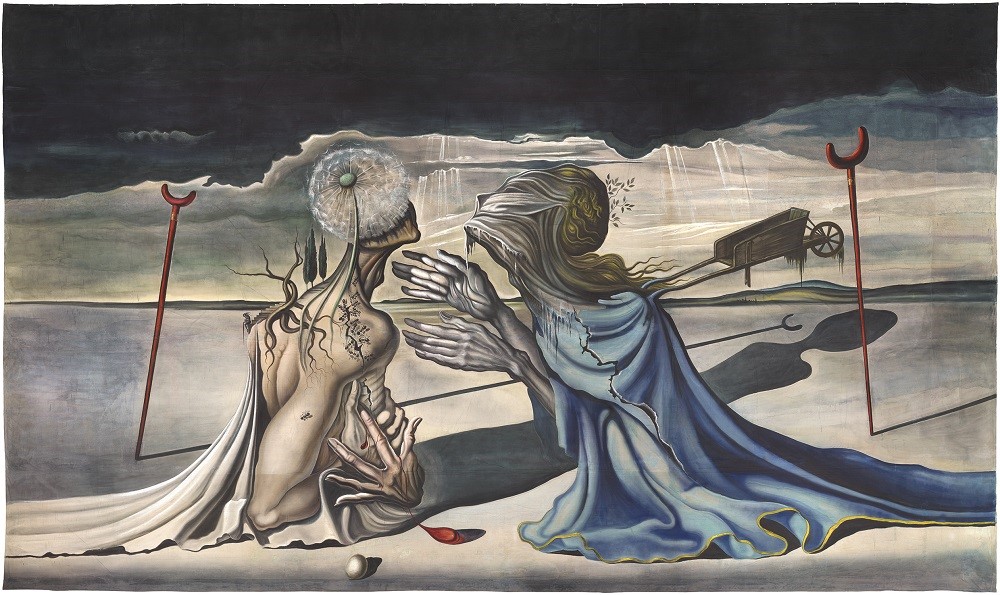 This case of the week is a case study in the literal sense. A man suffering from Bipolar I disorder was assessed on mood, autobiographical memory, dysfunctional attitudes and advice taking during two depressed as well as two manic episodes. The researcher wanted to examine the changes in cognitive processing and content during different phases of the bipolar disorder.

The past 6 months, the 27-year-old participant’s mood had been cycling from mania to depression every 24 hours. He was unable to finish his studies for university entrance and couldn’t sustain a job due to his illness. At the moment of the assessment, he was admitted to a specialised inpatient unit.

The findings were interesting as they indicated a shift in several aspects of cognition during the different mood states. In a depressive episode, it took the participant longer to recall autobiographical memories, his memories were more general and negative, cognitive processing went slower, he had more dysfunctional attitudes towards dependency and more advice was taken from negative or neutral looking persons than from persons with positive facial expressions. Mania on the other hand was associated with faster recall of autobiographical memories, more specific memories, more dysfunctional attitudes towards anti-dependency and more advice was taken from people with positive facial expressions. Dysfunctional attitudes towards goal attainment and achievement were  mood independent and remained high during both states.

Although these findings emerged from only one case, it provides directions for future research on within-individual differences in cognitive functioning in bipolar patients. In addition, it provides tentative pointers for therapists in interacting with bipolar patients who suffer from an either depressive or manic episode.