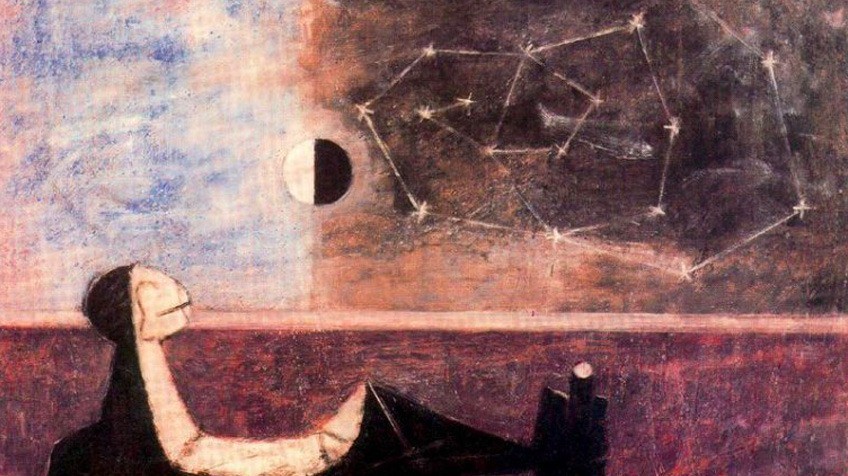 In this case of the week a sighted supervisor describes his experience with his blind supervisee and the supervisee’s patient Lynne who is blind as well.

Lynne was born blind although her caring father didn’t want her to have any special treatment and learned her to be independent. In the blind community this is referred to as being a ‘superblind’ meaning that she functioned as if she would have been sighted. Lynne never received recognition for her everyday blindness-related struggles leaving her with the impression that her blindness was completely unrecognized. Subsequently this resulted in a sense of alienation followed by recurring depressive symptoms leading to an increasing dependence.

The therapist on the other hand who had gradually lost her eyesight in childhood had received deep recognition for her condition. This recognition was responded with ambivalence whereas expressions of independence weren’t well received in her family when she was growing up. In supervision she stated that recognition and infantilization meant the same to her therefore she was now reluctant to ask for any help.

At first the shared experience of being blind was a compelling vector of identification between the therapist and the patient. This common factor made Lynne disavow the impact of her own distinct experiences which in turn frustrated the therapist. These frustrations were analysed in supervision. Together with the disavowing of Lynne, the frustrations were seen as an enactment of both the therapist’s and patient’s desired and dreaded reversed wishes for recognition for their needs. Moreover the therapists’ ambivalence to the identification with the patient’s dependency also reflected the dynamics in the supervision.

This week’s case demonstrates how embedded cultural values can impact, on different levels, coping with a disability.