Case of the Week - N° 22: legal investigation of the Australian TV anchorwoman’s suicide 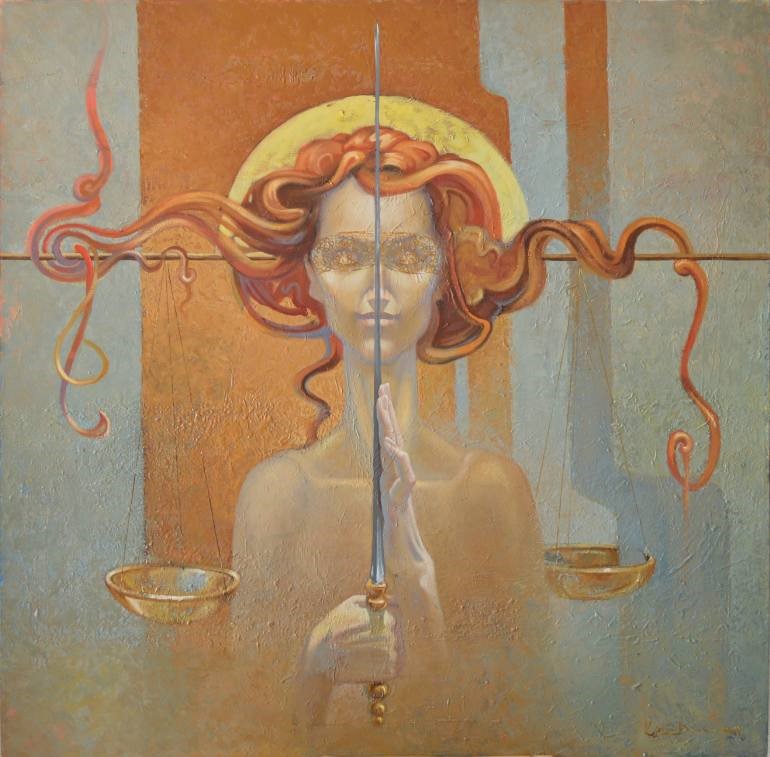 The case of the Australian TV anchorwoman’s suicide was under investigation after the suspicion that her therapists could have prevented it. The coroner (an appointed independent official for the legal investigation) came to conclusion that she would be still alive today, had she been diagnosed with bipolar II instead of depression and had she been given mood stabilizers. In addition, the coroner stated that the psychotherapeutic interventions, among which the use of meditation and mindfulness, were inadequate.

The current article is written from the point of view of the treating psychotherapist, some years after the corner’s investigation has been published. The therapist justified the treatment, the initial diagnosis and the reasons why she ruled out bipolar disorder. Furthermore, she argued that suicide is never predictable and that it is not automatically indicative of an inadequate treatment.

The patient consulted general practitioners prior to contacting a the therapist and was diagnosed with anxiety and depression and prescribed the antidepressant Efexor. She later contacted the psychotherapist (the author), with whom she learned meditation and mindfulness techniques to cope with the anxiety and depression. The patient inquired about the possibility of her suffering a bipolar disorder, which was doubted by the author after the assessment. Patient’s feelings of anxiety and depression peaked after a holiday trip. Hereby the psychotherapist referred the woman to two psychiatrists to review the diagnosis and medication and to further assess the possible bipolar disorder. One of the psychiatrists changed the antidepressant from Efexor to Lexapro, a method described as ‘cross tapering’. Sadly, the woman committed suicide two weeks later.c

The publication of the coroner’s report had an impact on public discussion and alerted the mental health practitioners in Australia. After the publication, many professionals worried that they could be facing similar accusations. Some even considered to stop practicing, others kept minimal notes to avoid being subpoenaed for them, still others didn’t want to take any risk and would hospitalize the client with the slightest indication. The coroner’s report thus promoted a defensive attitude among the practitioners.

Furthermore, the coroner’s report has been guided by rather biomedical approach that downplayed the context factors and assessed the effectiveness of treatment mostly from the pharmacological point of view. Since the coroner is an independent official who investigates death cases of public interest that can have an impact on policymaking, this case gives unique insights into how public debate could be guided by the biomedical model of mental disorders.

Here you can find the link to the case in our Archive (registration is required): http://singlecasearchive.com/archive/coroners-inquest-into-an-australian-television-anchorwomans-suicide-implications-for-clinical-practice-and-suicide-prevention