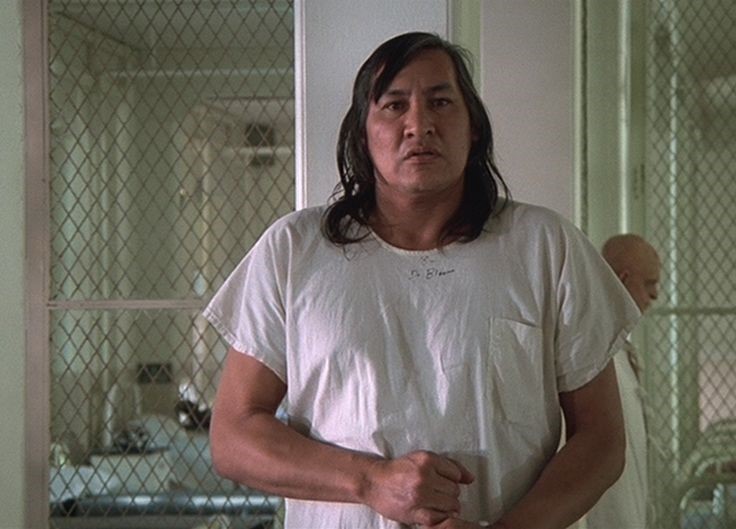 The case of the week in the paper of Vaskinn and colleagues illustrates the usefulness of a narrative approach (White & Epston, 1990) in the treatment of a violent man with schizophrenia.

The authors elaborate on the complex issue of team dynamics and narratives resulting in the perception of a male schizophrenic patient as “dangerous and antisocial”.

Violence emerges as an adaptive function, as a means of dealing with negative emotions such as shame, anxiety and feelings of helplessness. However, the appearance of violent behaviours confirms the problem saturated story of the “dangerous man”, resulting in a self-fulfilling prophecy.

For the therapist, to break up the vicious cycle, “[…] it was necessary to fight two battles […] at once. In one battle, patient’s own story was combated, in the other, the story of the staff was challenged. New stories were needed—stories that would open for change and a different future.”

While staying close to the tradition of social constructivism and anthropology, the therapist choses a pragmatic approach that could be helpful for practitioners and teams in various fields and settings. They describe narrative techniques such as externalization and searching for alternative stories and stress the importance of reinstalling feelings of agency in the patient as well as in the members of the staff working with this patient.

The narrative approach with this client was successful as the “dangerous male with schizophrenia” was successfully discharged from a security ward.